The Perfect Sushi Restaurant for All of Your Fine Dining Needs

Enjoy The Flavors Of Sushi in Tulsa, OK with SushiFork

SushiFork of Dallas – Sushi is the Ideal Treat 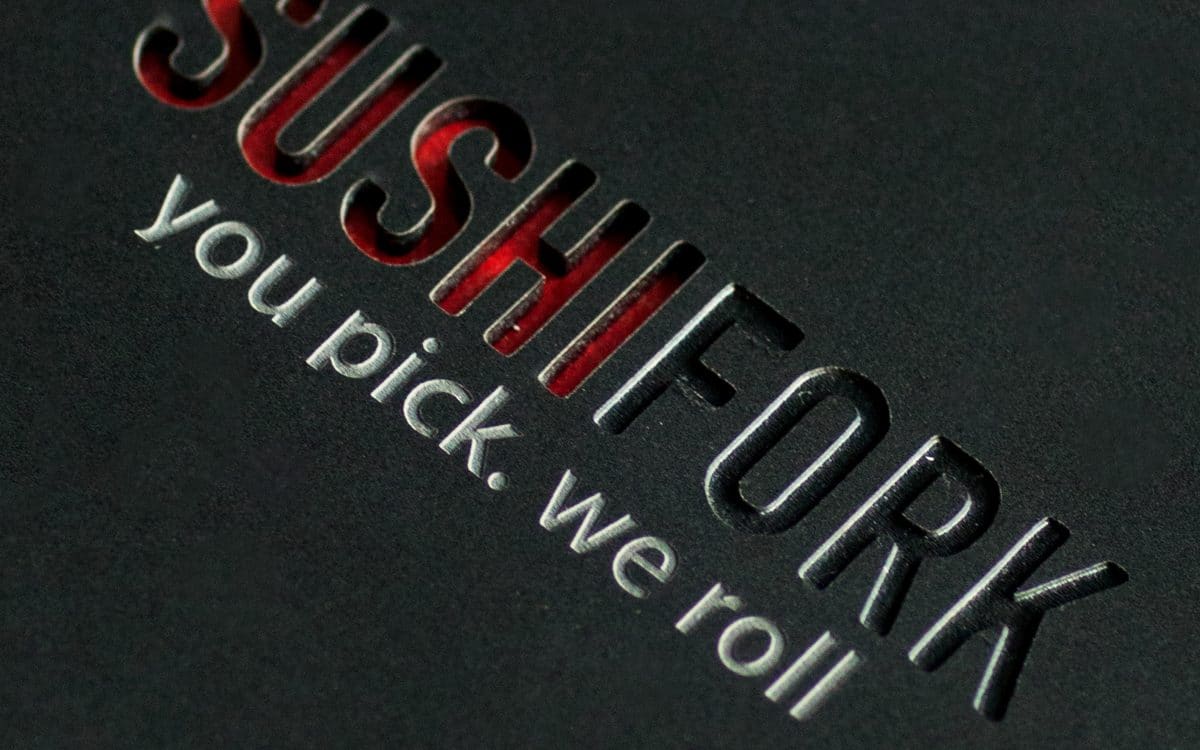 If the mere thought of sushi doesn’t make your mouth water, you’ve never experienced the fine dining experience at SushiFork of Dallas. SushiFork of Dallas doesn’t serve you the six-day-old rice cake that is sitting in the grocery store shelf. A true Japanese chef takes great pride in his work and will turn his nose up at foul or bland, poorly prepared, dinners. When you are talking about a delicacy like sushi, the nuances of sourcing and combining the best ingredients make a world of difference. The Japanese dish is ideal for movers and shakers who are always on the go, a favorite of Hollywood talent scouts. The exotic blend of flavors and textures are a refreshing counter statement to the traditional burger, chicken, and pasta dishes that Americans eat day-in and day-out.

Few Americans eat sushi properly. The ginger is not traditionally meant to be incorporated into the roll itself when eating. It is something that the Japanese put in their mouth in-between rolls to cleanse the palate. Americans have incorporated ginger so often as to make it a part of the all-in-one fast food sushi experience. However, the proper way to eat sushi is to dab a little wasabi on one the top of the roll in order to separate it from the soy sauce you dip into on the bottom. Mixing soy sauce and wasabi into one can render the subtle nuances of the soy sauce worthless. At SushiFork of Dallas, we don’t judge. #YouPickWeRoll!

Once you try the amazing variety of sushi on SushiFork’s menu, dressed up in your favorite exotic sushi roll, you may desire to try Dante’s Inferno  and custom dishes of the melt-in-your-mouth Omega-3 meat that SushiFork has to offer.

Sushi is the ideal aphrodisiac for dating couples who want to forget about all of the mundane work of the day and fall in love. Forget the Dallas surf and turf. Try something new and exciting at SushiFork in Dallas, Texas. One really popular choice for newcomers is our custom YouPickWeRoll option.  Newcomers to SushiFork may enjoy rolls made with Tempura Salmon, Eel, or fried Calamari as an elegant enticement to partake of  dishes associated with high-class connoisseurs.

You may now be able to write off your Dallas sushi dinner costs as work. Tell the boss that socially eating sushi with co-workers is a cerebral experience that fosters creativity and growth. You wouldn’t be lying. Whether the boss is willing to foot the tab or give you a raise probably depends on how much the fish improves your cognitive ability. In any regards, eating lighter and healthier Japanese dishes is your ticket to a better life. Make today the day you changed your life for the best, and start smiling!

See what SushiFork customers are saying!

Read the SushiFork of Dallas customer reviews on Google

A Diet Centered Around Sushi Can Have Many Health Benefits

Sushi is a Staple of Japanese and Asian Cuisine – SushiFork

Fan of Sushi? Here’s 8 Things You Might Not Know

You Pick, And We Will Roll! – SushiFork